Hemp as an Agricultural Commodity*

Brazil, a future power in the Cannabis market

More than 3 million km² with cultivability 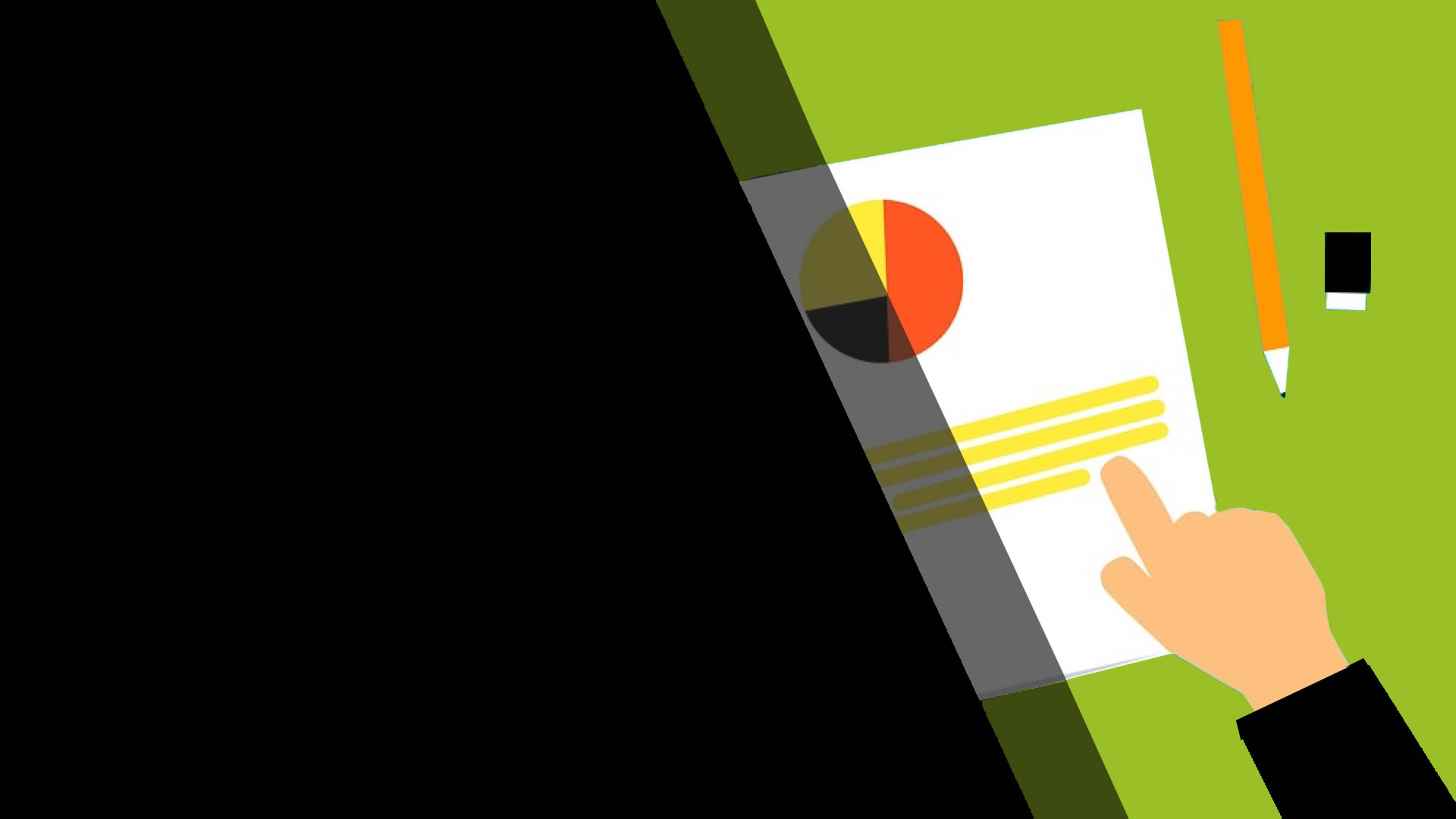 Acquire the 1st Report on the Brazilian potential for cannabis cultivation 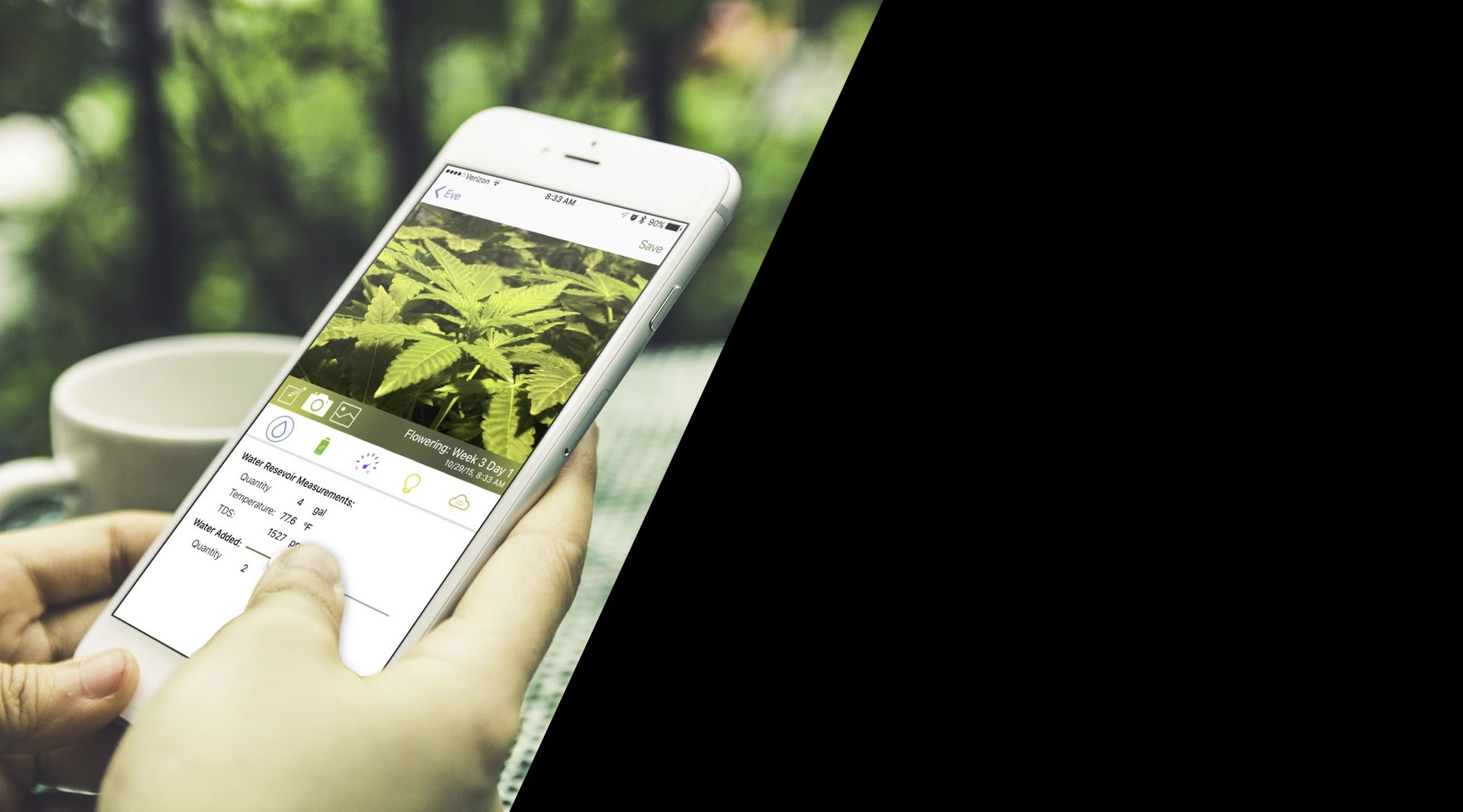 Personal Grower.
Artificial intelligence in the management of Cannabis production.

“Your app helps you grow or is it you who helps your app?”
Learn More

What do we do

ADWA Cannabis is a company focused initially on Biotechnology, developing research related to production and release of highly productive commercial cultivars of Cannabis, resistant and adapted to Brazilian climatic conditions. Moreover, the company will work on the development of production, extraction and processing technologies. The last one is in the processing of biochemical compounds and plant material derived from the plant, which may be used as raw material for medical, veterinarian, cosmetic and food applications as well as production and extraction of textile fibers and cellulose.

Our project development team counts on professionals from agricultural and agrochemical fields. We also have partnerships with research institutions like the Federal University of Viçosa through the Department of Phytotechny, teachers of the Department of Chemistry and the Brazilian Study Group of Cannabis sativa L, which is a multidisciplinary research group dedicated exclusively to Cannabis and recognized by CNPq and involves professors from the Departments of Phytotechny, Chemistry, Medicine, Biochemistry, Law, Social Sciences and Microbiology of UFV.

UFV has a tradition in national and international circles as a research institution open to innovation in every way and has accumulated good results in introducing new agricultural species in Brazil as well as in technological and scientific development of traditional species in the country. Therefore, ADWA Cannabis carries, from its foundation, a brand that is synonymous with international quality in devolving research and technology, and we aim to keep that quality.

Currently Cannabis is considered an agricultural commodity and one of the reasons, besides its medical potential, is the quality of its fibers and seeds, as well the versatility of their uses. Countries such as the US, Canada and China, great partners and competitors of Brazil in agribusiness, already have significant investments in the Cannabis fiber industry. This is a world tendency, which up until a few years ago was impossible due to restrictive laws across the world. However, with the rediscovery of Cannabis potential, this is an expanding market around the world, mainly in countries with agricultural prowess. Therefore, this is a market that must begin to grow in the next years in Brazil, mainly with the possibility of cultivating varieties that aren’t capable of producing the active compound classified as a drug (THC) due to genetic factors.

In the US alone, the market went from US$600 million in 2015 to US$4.5 billion in 2016 and with forecasts projecting from US17 to 30 billion by 2021. Studies made by national and international agencies specialized in market evaluation predict that, after ANVISA regulation of national production, the medicinal market would generate about US$4.4 billion a year after the first 36 months, attending an estimated amount of 3,403,427 patients (1.7% of the population).

We are structured around three main areas: Health and Well-Being; Biotechnology; and Equipment and Processes. Each of these areas develops independent projects but interact amongst themselves, looking to understand and solve problems and market demands holistically.

The tasks involving each research group of the company are focusing on products in the following areas:

Development of varieties adapted to Brazilian soil and climactic conditions, highly productive and resistant and which attend market demand for medicinal application as well as for raw material in textile, paper and cellulose industries.

Development of productive techniques adequate for each demand, as well as machines and equipment for product management, analysis and post-harvest processing.

Developing technologies for the medical and industrial Cannabis chain in Brazil